We are safely open with 2022 Hours: Historic Programming every Saturday from 10am to 5pm, Visitor Center and Gift Shop Saturdays 10am to 5pm.

Additional tours/programs/library/genealogy by appointment year round.

Grounds and Trails are open daily from Dawn to Dusk.

Please visit safely, and follow all health and safety guidelines.

For more information, please contact Matthew Wedd at info@cimlg.org or call at 717-328-2800 and leave a voicemail.

About The Conococheague Institute 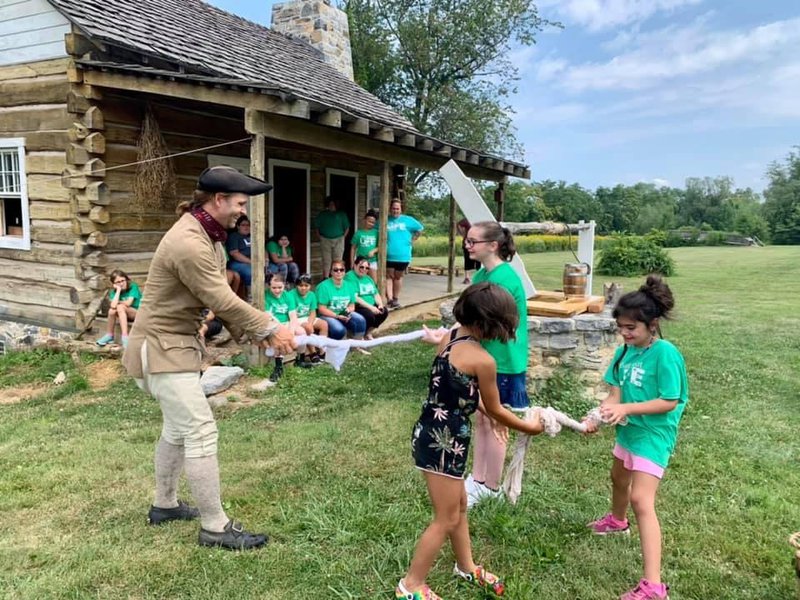 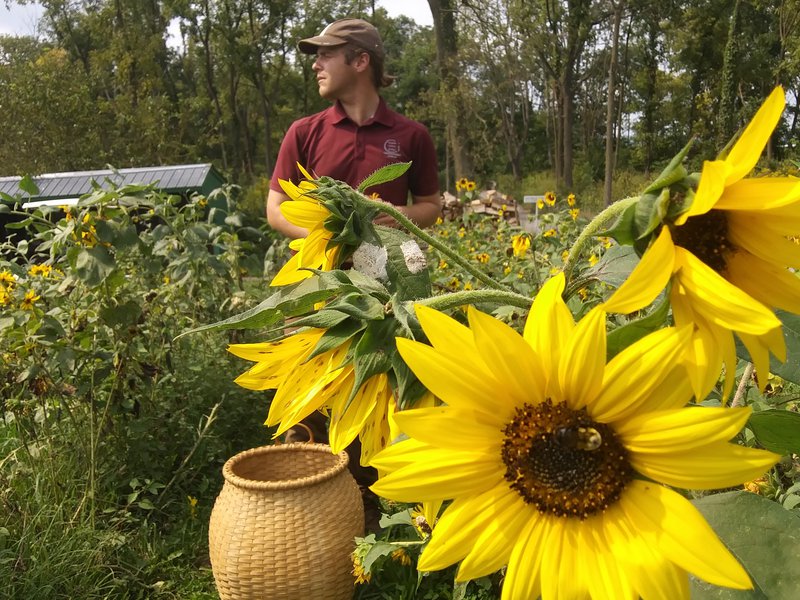 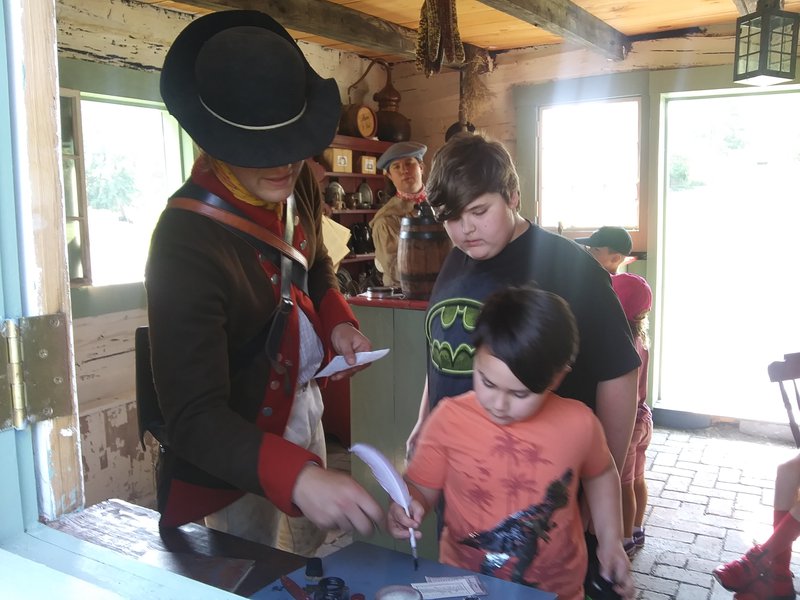 The Conococheague Institute is a non-profit, 501(c)(3) membership organization, registered as a charity in Pennsylvania and Maryland. Its name is derived from the Conococheague Creek, a tributary of the Potomac River that runs through portions of Pennsylvania, Maryland, and Virginia. The Conococheague frontier was opened for settlement by European colonists in 1736.

Founded originally to preserve a 18th and 19th Century Homestead, the Institute has evolved into a Cultural and Natural Treasure, with a special focus on bringing the area to life to young students.

Our annual operating budget is $120,000 and we are sustained through Donations, Estate Bequests, Memberships, Tours, and Grants.

The name Conococheague Institute symbolizes our focus on the early 18th Century, when the area was referred to as the Conococheague Settlement, from the important waterway that gave the region its identity.

In the Lenape language it is translated as 'Water of many turns' and it is phonetically pronounced as 'KAH-no-KAH-cheek'.

From 16,000 B.C.E to the 1700's C.E the land was inhabited by Susquehannoks, Shawnees, Lenni Lenape (Delawares) and tribes that made up the Six Nations (Iroquois). Numerous archaeology finds have shown extensive evidence of this rich cultural heritage, as the area was primarily a hunting and transportation corridor for tribes moving north and south.

In 1822, the Moravian missionary, John Gottlieb Heckewelder , widely traveled among the Delaware Indians, In his writings he mentioned 'Conococheague', which he then phoneticized as 'Guneukìtschik,' with the accent on the penultimate syllable. He offered the translation as “long indeed, very long indeed.”

Through its accomplishments in historic preservation, archaeology, publications, lectures, discussion groups, an active research library, and demonstrations and exhibitions of historically accurate crafts, trades, and costumes, the Institute promotes quality humanities scholarship on many subjects. Members receive a quarterly newsletter to keep them informed of the progress that the Institute makes. 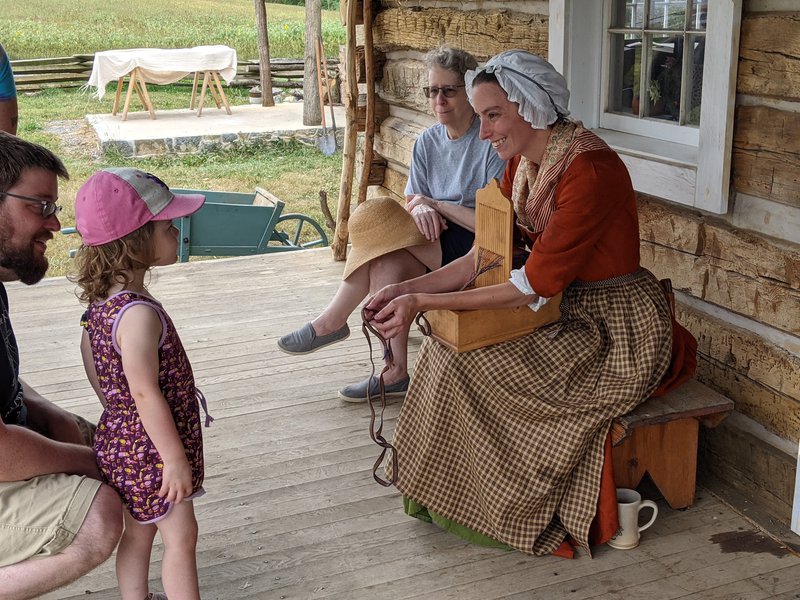 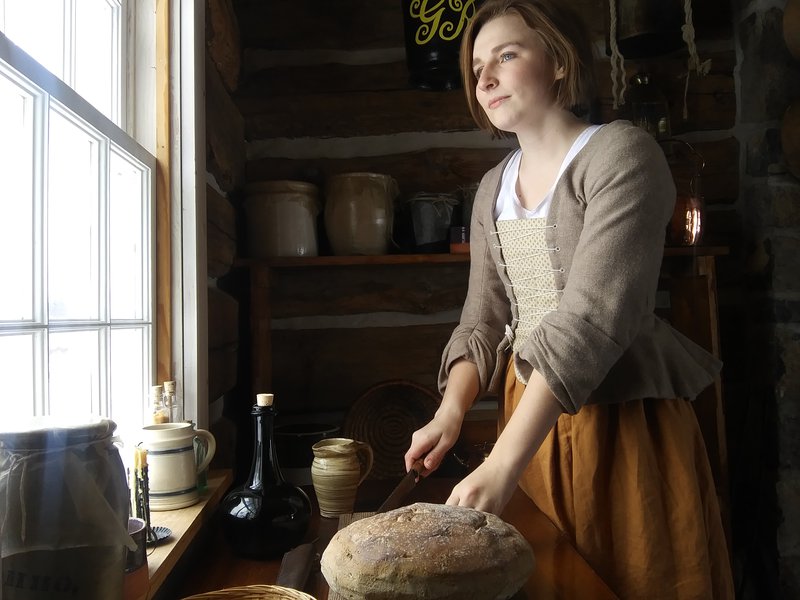 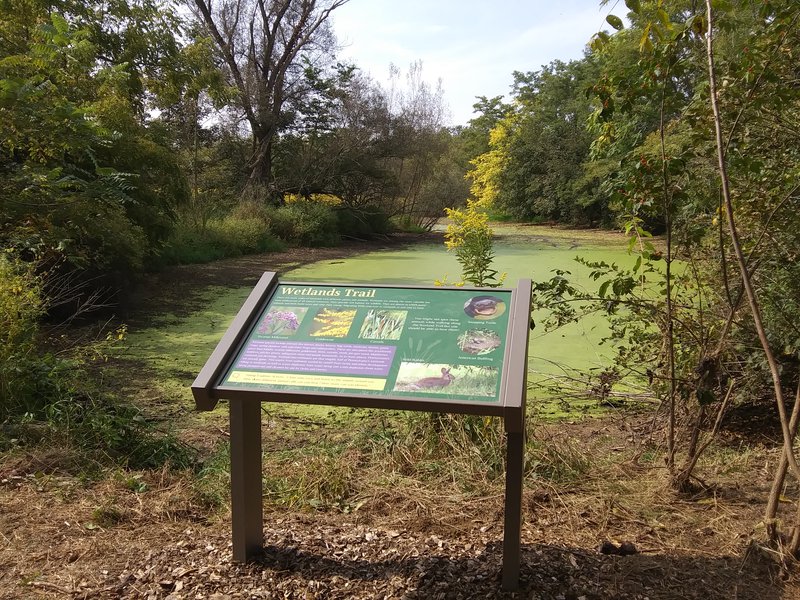